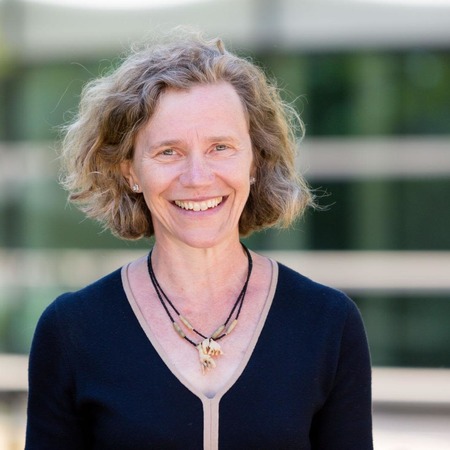 Anna Schuh is an associate professor, director of molecular diagnostics, and honorary consultant hematologist for the Department of Oncology at the University of Oxford, UK. She acted as the director of the NHS hematology laboratories, including molecular diagnostics, from 2006 to 2014 and has been the clinical and academic lead for CLL. She completed her academic and clinical hematology training at the University of Oxford.
Over the past 15 years, Prof. Schuh has led over 50 early- and late-phase clinical trials in CLL as a principal or chief investigator. A number of these have changed clinical practice for patients in the UK and worldwide. She chaired the UK CLL Forum (which promotes training and education in CLL) from 2016 to 2019 and was appointed chair of the National Cancer Research Institute Collaborative Group for CLL in 2018 and to the board of the International Workshop on CLL in 2019.
Prof. Schuh’s main research interests are in the development, evaluation, and implementation of new technologies for precision diagnostics. Her research group published the first longitudinal study of changes in the genomic landscape of patients undergoing treatment for leukemia. She was appointed director of molecular diagnostics by the University of Oxford in 2014. She founded the Oxford Molecular Diagnostics Centre, a clinically certified laboratory for evaluation of biomarkers in clinical research studies, in 2012. In addition, she served as the clinical lead for the Oxford Genomic Medicine Centre from 2014 to 2017 and has led the Genomics England Clinical Interpretation Partnership for hematologic malignancies.
More recently, Prof. Schuh has developed a strong focus on using liquid biopsies for early cancer detection and currently leads research programs in this area in the UK, Uganda, and Tanzania. In recognition of the increasing need for education in her field, she spearheaded the creation of an online and part-time Oxford master’s program in precision cancer medicine, currently attended by multidisciplinary students from six continents.
Prof. Schuh has received grants from the National Institute for Health Research, Technology Strategy Board (now Innovate UK), Cancer Research UK, and Blood Cancer UK, and she has authored or co-authored over 150 peer-reviewed publications. She holds a patent in non-invasive prenatal diagnosis, has been a co-founder of two biotechnology start-ups, and was awarded the University of Oxford vice-chancellor award for Innovation for Seren, a social enterprise concept to improve access to DNA-based diagnostics in sub-Saharan Africa.